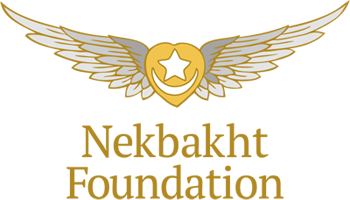 known as Kinna in her family circle, was born in The Hague, 13 April 1896. As a child the family engaged an English nurse so she learned English that way, and later learned French in Vevey, Switzerland. It is believed she first met Pir-o-Murshid Hazrat Inayat Khan in 1920. Her membership card of the Sufi Order gives the date 12th February 1921 which coincides with Murshid’s first visit to the Netherlands.  Murshid gave her the Sufi name of Sakina (Tranquil or Early morning breeze); and in 1926 he gave her the name Nekbakht (Fortunate) and it is this name that she used when setting up the Nekbakht Foundation. In the editions of The Complete Works she is referred to as Sakina Furnée, however within this website she is referred to as Nekbakht Furnée as she used the name Nekbakht from 1926 onwards.

In 1921 Pir-o-Murshid Hazrat Inayat Khan invited her to make English shorthand records of his lectures. She enrolled in the Pont Shorthand Institute (Den Hague, Holland) and received the initial training, which she then supplemented through instruction booklets issued by the Institute (copies of which remain in the archives). Her acuity for distinguishing the different foreign names, words and titles as they occurred in the discourses, proved to be remarkable. Often she heard words with which she was entirely unfamiliar, but her faithful phonetic rendering makes it possible, in almost every instance, to reconstruct what Pir-o-Murshid Hazrat Inayat Khan said. She learned the shorthand during the winter of 1921 and spring of 1922, and the first lecture we have in her shorthand is 16th June 1922.

After taking down the lecture in shorthand Sakina would write it out in longhand and then type it up from the longhand transcript. These transcripts were then sent to Murshida Sherifa Goodenough who was based at the Sufi Movement Headquarters in Geneva. These transcripts were edited by Murshida Goodenough and sent out to the Sufi Centres in Europe.Nekbakht bought the house at No. 34 rue de la Tuilerie opposite Fazil Manzil. Murshid would visit her there to dictate or to hand her papers. She describes her commission by Murshid as keeper of the Biographical Department as follows: ‘…. Murshid handed me several objects and papers. Each time there was again something which Murshid liked to add to one of these collections, Murshid handed it to me, simply saying: ‘Keep it, for the Biographical Department.’ And I kept it . . . . ‘ 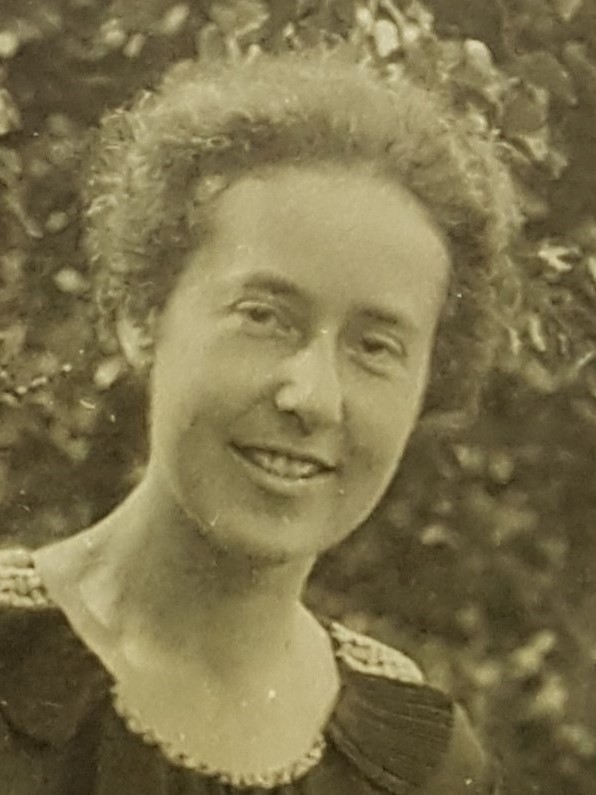 After Murshid’s death in 1926 Nekbakht became more and more aware of the changes that were being made to Murshid’s words through editing and grouping various lectures together. She therefore returned to her original shorthand notebooks (none of the transcripts she sent to Murshida Goodenough in Geneva seemed to have been kept) and entered into correspondence with Sirdar van Tuyll van Serooskerken about the changes. She lived and worked at 34 rue de la Tuilerie until 1st June 1973 when she returned to the Netherlands, she died there on 16th June 1973, her grave is in Oud Eik en Duinen, Den Haag, Netherlands.

Nekbakht’s  work was continued by Munira van Voorst van Beest (19.2.1916 – 24.9.1990). Munira was a Dutch mureed employed by the Dutch Foreign Ministry in the Diplomatic Corps and worked in 12 different countries such as Syria, Ivory Coast, Jamaica, Peru and Italy. She took three extensive visits to India which she loved. Munira had been in touch with Nekbakht for a number of years and would visit and work with her on the archives. After her diagnosis of cancer Nekbakht wrote to her to ask her to take on the role of Archivist. When Munira received Nekbakht’s request she applied for early retirement from the Dutch Foreign Ministry which she got on the grounds of ill health (a botched operation in Peru and a weak heart). 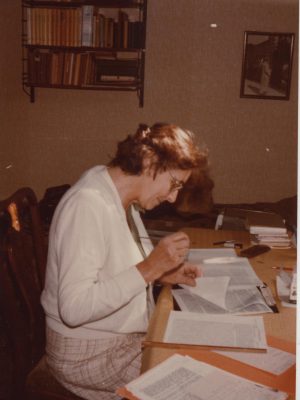 Munira lived and worked at No. 34 rue de la Tuilerie until her death from a heart attack on 24th September 1990. Her grave is in the Cimetiere des Bulvis, Rueil Malmaison. It is Munira who designed the way of working and presenting the teachings of Pir O Murshid Hazrat Inayat Khan for the Complete Works. Together with Élise Guillaume-Schamhart (a Dutch mureed whose guide was Murshida Goodenough) they produced the Biography of Pir-O-Murshid Inayat Khan in 1977. As well as the Biography, during her time as Archivist, Munira edited the Sayings Parts I and II, and 1923 Volume II. She also produced the volumes 1922 Volume I, 1922 Volume II, and 1923 Volume 1. She was assisted in the work on these volumes by Professor Sharif Graham. The Sayings Parts I and II were revised in 1989 and in this work Munira was assisted by Koré Jeanne Salvato..

Professor Sharif Graham, an American mureed of Pir Vilayat since 1970, and Professor of Literature and Comparative Religion, at the University of Arizona and then at Pima College, met Munira when he visited the archive of the Biographical Department in Suresnes in 1982. Munira invited him to work with her and from that time he would visit each year during his 3 month summer holiday. He continued the work after Munira’s death and in 1998 he was invited by the Nekbakht Foundation to take on the role of Archivist and he moved to Suresnes to work full time on the Complete Works. Sharif has steeped himself in the teachings of Hazrat Inayat Khan and gives many lectures and talks on Murshid’s life and work. As well as the publications above where he assisted Munira, he edited the volumes 1924 Volumes I and II; 1925 Volume I, and 1926 Volumes I and II. He was assisted in this work by Koré Jeanne Salvato and Juliane Jasmine Damm. He returned to the United States in 2012 but continues to advise on the work. A more extended bio can be found on the NewRain website 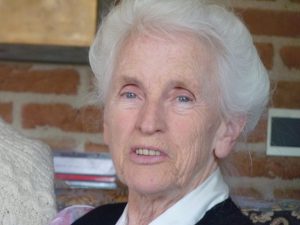 a Dutch mureed who now lives in the United States, met Munira van Voorst van Beest in 1989 when she was visiting Suresnes. Sadly Munira died before Berthi could start the work with her but she fulfilled the invitation by spending months at a time at no. 34 rue de la Tuilerie.

During this period Berthi taught herself the Pont Shorthand system which Nekbakht had learned. She also supervised the renovation of the basement of the house to provide the working place that we have today.

Berthi worked for 25 years for the Biographical Department of the Nekbakht Foundation transcribing Nekbakht’s shorthand record of Hazrat Inayat Khan’s discourses, word for word, as spoken in the 1920’s. She checked and re-checked her work to ensure that the transcript was as accurate as possible. Her aim in this was to fulfil Hazrat Inayat Khan’s directive: If you will preserve my words as I have spoken, it will be as saving my life. Over the 25 years she was assisted in her work by various people: Rev. Virginia Black, Anne King, Margaret Lesley and Mary Jane Parrish.  Berthi’s transcripts appear in The Complete Works 1924 to 1926 Vol. II.  She handed over this work to Shahbaz Dijk in 2018.   Berthi lived on Bangor Mountain, Poconos, Pennsylvania for 30 years. She received a Master’s of Divinity from Princeton Theological Seminary. As a pastor of the Presbyterian Church, USA, she was called to an ecumenical ministry with the destitute by the Dominican Sisters in the South Bronx. She now lives in Camp Hill, Pennsylvania. She is still active, not only on sufi topics, but also shares her WWII memories.